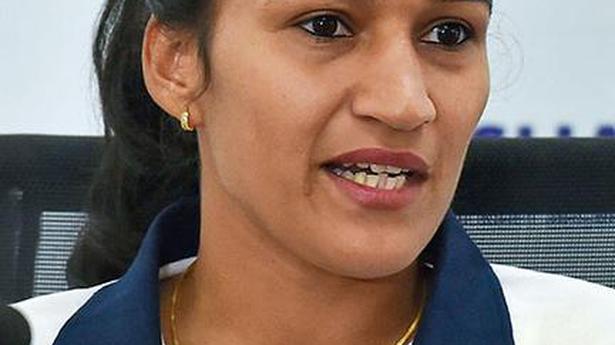 The Indian women’s hockey team’s efforts to crowd-fund support for poor and migrant workers has raised ₹20,01,130 through an 18-day online challenge.

The effort was launched on April 17 with an initial target of ₹15 lakh to feed 1,000 families. The fitness challenge that ended on May 3 involved team members posting a new challenge everyday and tagging 10 people on the social media, who had to accept it and donate just ₹100 each besides forwarding the challenge to others. It also encouraged people to adopt an active lifestyle during the lockdown.

“The response has been overwhelming and I would like to thank everyone who took part in this initiative,” captain Rani Rampal said.

“We saw people’s support grow everyday. We would also like to thank Hockey India, coach (Sjoerd) Marijne and entire support staff for backing us in this initiative,” vice-captain Savita Punia added.

The rations will be distributed through Delhi-based NGO Uday Foundation.