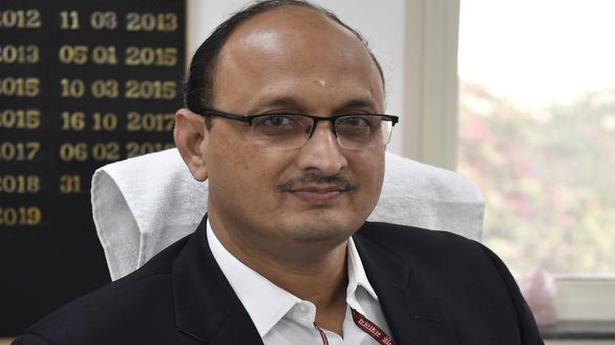 The postponement of the Tokyo Olympics due to COVID-19 pandemic has forced the Sports Authority of India (SAI) to re-evaluate preparations for the same.

Various modalities including teams’ training and domestic and foreign competitions were discussed with the coaches expressing satisfaction at the measures currently in place at the SAI Centre in Bengaluru.

“We had a positive discussion about the state of affairs and indicated our preferences once the situation improves and as soon as more is known about the possibilities in the future,” women’s chief coach Sjoerd Marijne said.

“We had a very productive meeting, discussed the planning process for the next 16 months and await decisions as to when we can re-start full training,” men’s coach Graham Reid added.

Hockey India, meanwhile, added another ₹75 lakh to take its contribution to the PM-CARES fund to ₹1 crore to counter the spread of COVID-19.

The federation had earlier committed ₹25 lakh before its Executive Board decided to up the amount on Saturday.

2020-04-04
Previous Post: Stargazers have a lot to sit up for because of decrease air pollution ranges and clearer skies because of the lockdown
Next Post: Trump says Navy captain letter requesting lend a hand on coronavirus-stricken send ‘was once horrible’