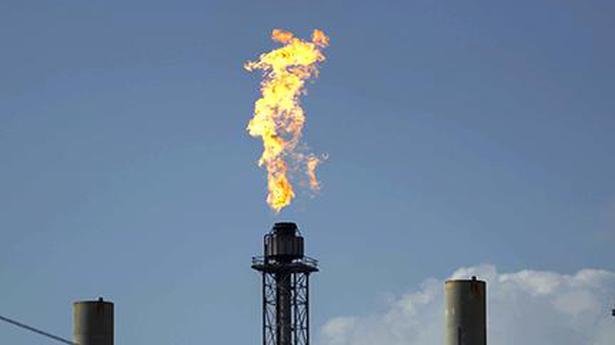 By: admin
In: Business, International
With: 0 Comments

Top oil nations were finalising a deal at G20 talks on Friday for big output cuts to lift prices slammed by the COVID-19 crisis with Russia and Saudi Arabia taking a lion’s share and signs the United States might take unprecedented moves to help.

Riyadh, Moscow and its allies, which make up the informal OPEC+ group, had forged a pact to curb crude production by the equivalent of 10% of global supplies in marathon talks on Thursday and said they wanted others to cut a further 5%.

But efforts to conclude the OPEC+ deal hit the buffers when Mexico refused to sign up in full. However, the Mexican President said Donald Trump had told him he might make cuts on Mexico’s behalf, even though the U.S. President has given no public indication Washington would join in the cuts and has instead threatened Saudi Arabia with tariffs and other measures if it did not resolve the oil market crisis.

Major oil markets were closed on Friday as the G20 energy minister held a video conference, hosted by Saudi Arabia, but prices failed to rally after Thursday’s cuts.