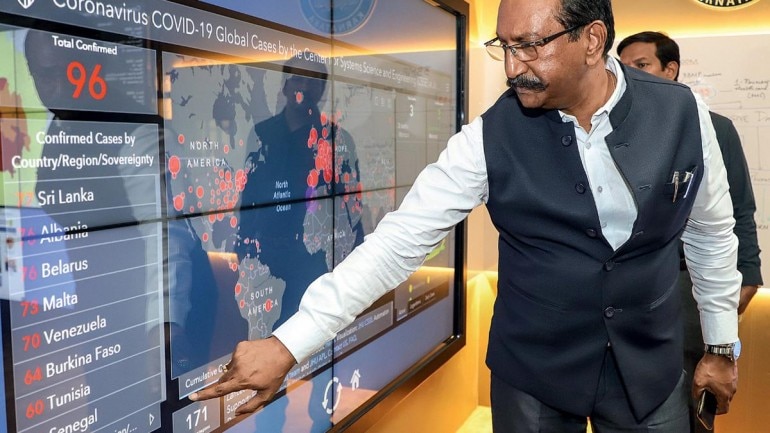 The Bruhat Bengaluru Maha­nagara Palike (BBMP) is used to getting flak for the poor maintenance of the city. But under senior IAS officer B.H. Anil Kumar, it has done a remarkable job during the COVID-19 crisis, preventing the spread of the virus in Bengaluru.

When the first case was detected on March 9, Kumar realised that conventional means wouldn’t be enough to tackle the virus. A standard operating procedure was devised for surveillance of travellers coming into the city from different parts of the world. Now, there is a quick response team in all eight zones of the city for surveillance and quarantine of primary and secondary contacts of positive cases.

As more travellers tested positive, in addition to the COVID-19 testing centres, the BBMP set up 31 fever clinics to collect swab samples. The positive cases were sent directly to the isolation hospitals. The corporation has identified 147 hotels (5,717 rooms) and 100 government residential hostels (9,000 beds) as quarantine centres and some 319 community buildings are being used to house migrant labourers.

Two wards (Bapujinagar and Padarayanapura) which saw a spike in cases following the return of participants from the Tablighi Jamaat convention in Delhi, were completely sealed. The BBMP supplied them with groceries, milk and vegetables. Drones, live streaming from entry-exit locations and video analytics help in monitoring the effectiveness of the lockdown.

Though a section of people from the two wards broke the barricades and assaulted a few healthcare and BBMP officials last week, Kumar did not lose heart. The police soon restored order and overnight the culprits were moved out of the wards to a separate containment zone. Bengaluru still has the highest number of positive cases in Karnataka, but Kumar is hopeful. “One of our biggest achievements has been effectively sealing areas where positive cases are high. All new cases too are from these areas. This shows that our appr­oach has been successful,” he says.

The BBMP also launched a mobile app for surveillance and grievance redressal in the containment zones. “All complaints are attended to within three hours. Proof of action taken is also visible on the app,” points out Kumar.

A big help for the BBMP has been the RWAs, which are very active in Bengaluru. The latter helped ensure that 22,000 people who were quarantined during the first three weeks of April did not step out of their homes.